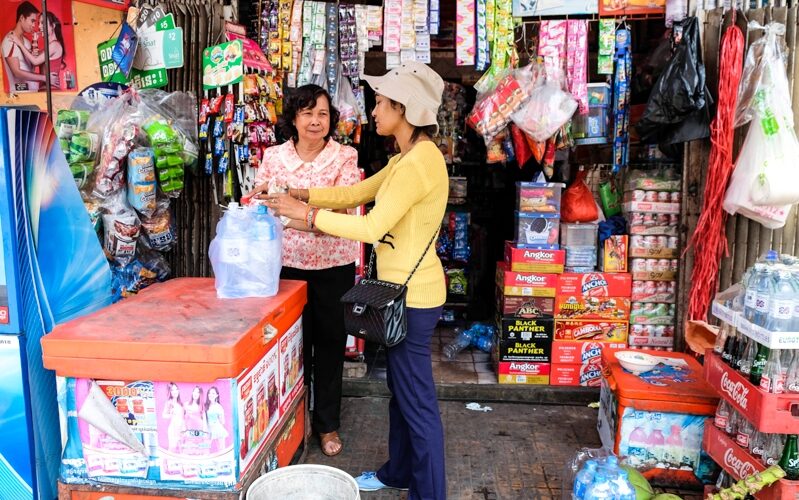 Prime Minister Hun Sen called on the owners of companies, factories and various enterprises to participate in the 2022 economic census, set to start on March 1. The objective of the survey is to compile statistics on establishments and enterprises in the country.

The once-in-a-decade economic census, and the second of its kind, will kick off from March 1 to 31.

The census will provide information on the current situation of businesses in Cambodia. The policymakers, government officials at national and local levels, international organisations, NGOs, private sectors, researchers, and development partners can use the census data effectively.

The Prime Minister asked business owners to provide accurate information to the census officials from the Ministry of Planning.

In a statement dated February 23 and published on Saturday, Mr Hun Sen said that the economic census is a big and important work. It is indispensable for the country to meet the growing demand for primary data from government institutions, development partners, national and international organisations. It can help formulate policies for economic development, environment, society, culture, and people’s well-being.

“The census is an important indicator for monitoring the implementation of the government’s socio-economic development policy program, the fourth phase of the Rectangular Strategy and other policies. It will reflect the impact caused by the spread of Covid-19 to the economic entity, which is also part of the Cambodian economic stimulus,” he said in a statement.

All information from the census is real data from all economic entities, enterprises, handicrafts, businesses, wholesalers, retailers and services.

“I would like to inform that the data from the census will be widely used in the public and private sectors,” he said.

The Cambodia Chamber of Commerce vice-president Lim Heng said that the economic census is important, providing information to investors and business people.

“The result of the survey provides information to investors and businessmen to consider and study the market,” he said.

The economic census, which is conducted every 10 years, identifies business owners, factories, enterprises, handicrafts, wholesalers, and all services for participation.

The government conducted its first enterprise census in 2011.

The Economic-census 2022 will be completed on March 31, and the result will be out next year after data processing and analysis. 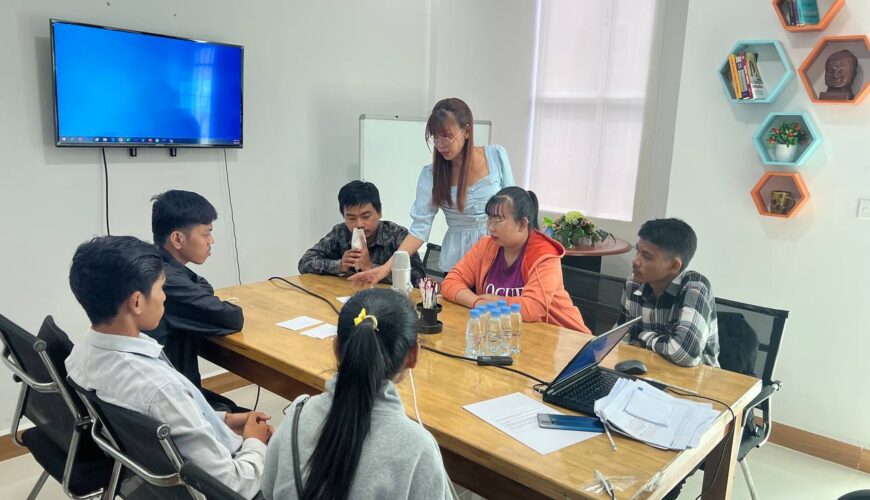 Collecting the Correct Data for Your Business to the Next Level 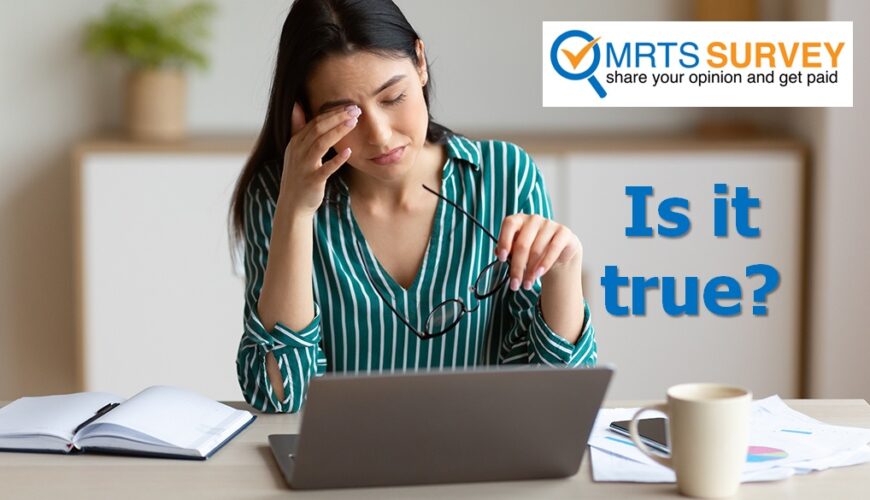 Online research might be difficult in Cambodia. Is it true? 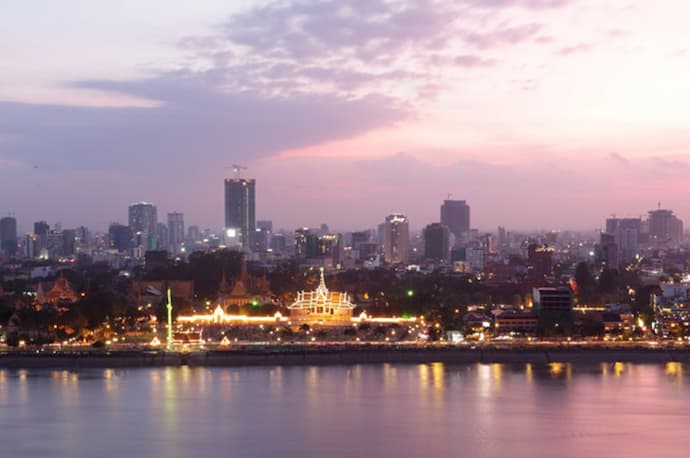